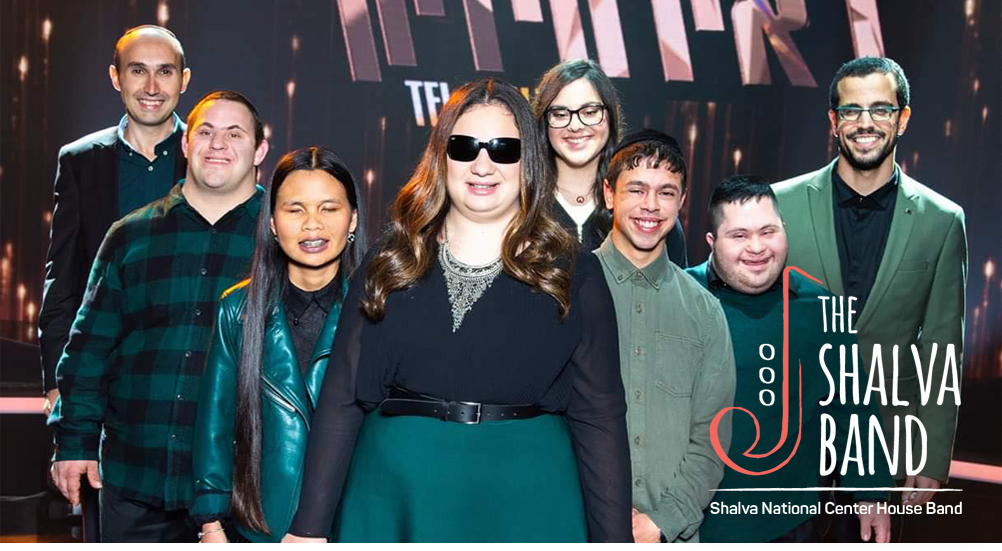 The Shalva Band Performed at Eurovision

We started out with a dream, and never did we dream that it would get us all the way to  Eurovision 2019 , with our own rendition of “A Million Dreams”. Our performance was broadcasted live and seen by 150,000,000 people around the world. On the largest stage in the world, surrounded by the greatest love of all, we gave our heart and soul. And we will continue, and we will never stop dreaming – with you – a million dreams.